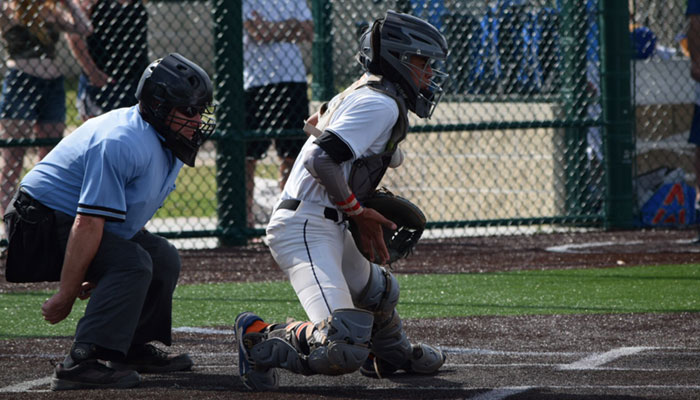 ORLANDO, FL –  The 16 and under PTI Baseball showcase team traveled to Orlando this past weekend to play in the USSSA March Mayhem NIT event in which they finished the event with strong performances from many of its players.

In Game one, the team went down 4-1 late in the ball game until Maniacs third baseman Camilo Garcia hit a go ahead Grand Slam that traveled 320 feet. But the team wouldn’t stop there as they continue to rally to score 11 runs versus a strong Canadian team. The team would hit around the lineup and Garcia would  end up getting another at bat in the inning in which he singled once again to drive in his 5th run of the inning.

The team would be defeated on Championship Sunday by the same Canadian team  on a strong pitching  performance by Jack Weber and offense led by Kalen Roque who doubled in 2 runs late in the game.

The team is back in action in Orlando Once again this weekend on the 15th in the USSSA event. For more, follow us on Facebook (Pro Talent Instructs) and Instagram (@ptibaseball)