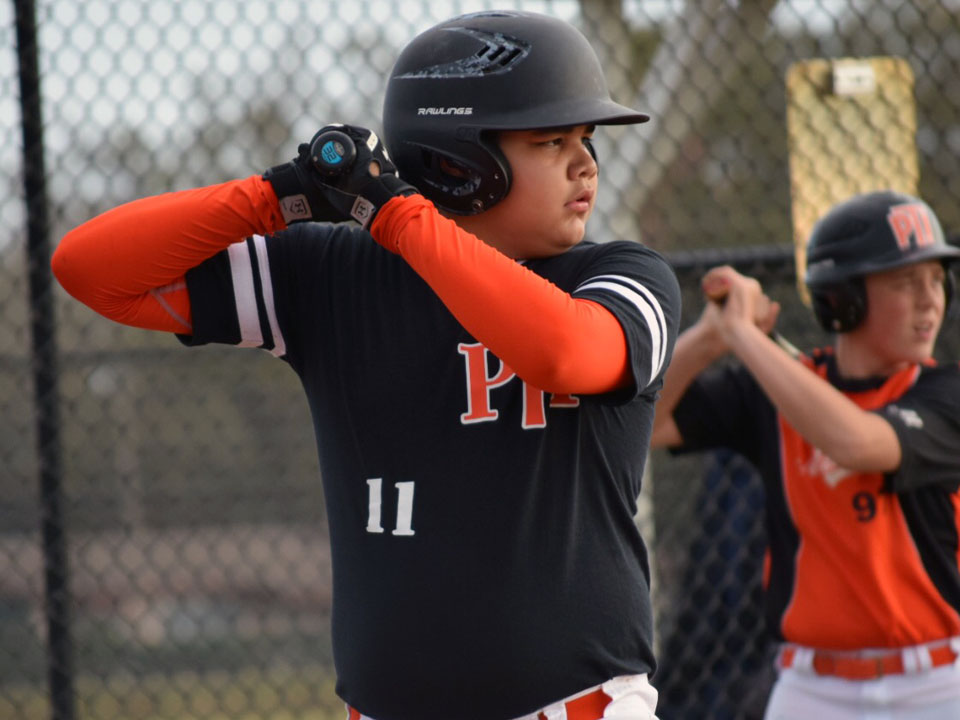 PLANT CITY, FL –  After a stellar offensive and defensive performance, AJ Sierra has been named this weeks 14U Maniacs player of the week for the week of February 4th.

Aj Sierra had a total of 3 hits including 1 RBI and 3 stolen bases in 3 games this weekend at the GSA Top Gun Challenge tournament in Plant City.

It was a close race for player of the week as many maniacs performed well  including a fantastic pitching performance by Jack Weber striking out a total 9 batters.